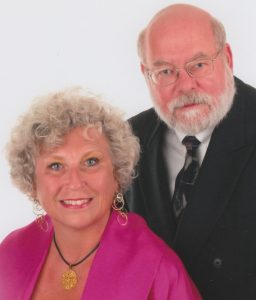 We help our business partners improve their performance and business results, make their business processes more efficient, and develop and use the potential of both individuals and teams.

We apply a comprehensive and systematic approach to the preparation, implementation and evaluation of projects.

We adapt our services to the needs and specifics of each and every business partner.

We implement the most recent trends in the field of performance improvement and human capital development.

We build on our long-term experience in the preparation, implementation and evaluation of international human resource development and organizational development projects funded by international organizations, such as: the World Bank, USAID, the European Commission (Leonardo da Vinci), and others. 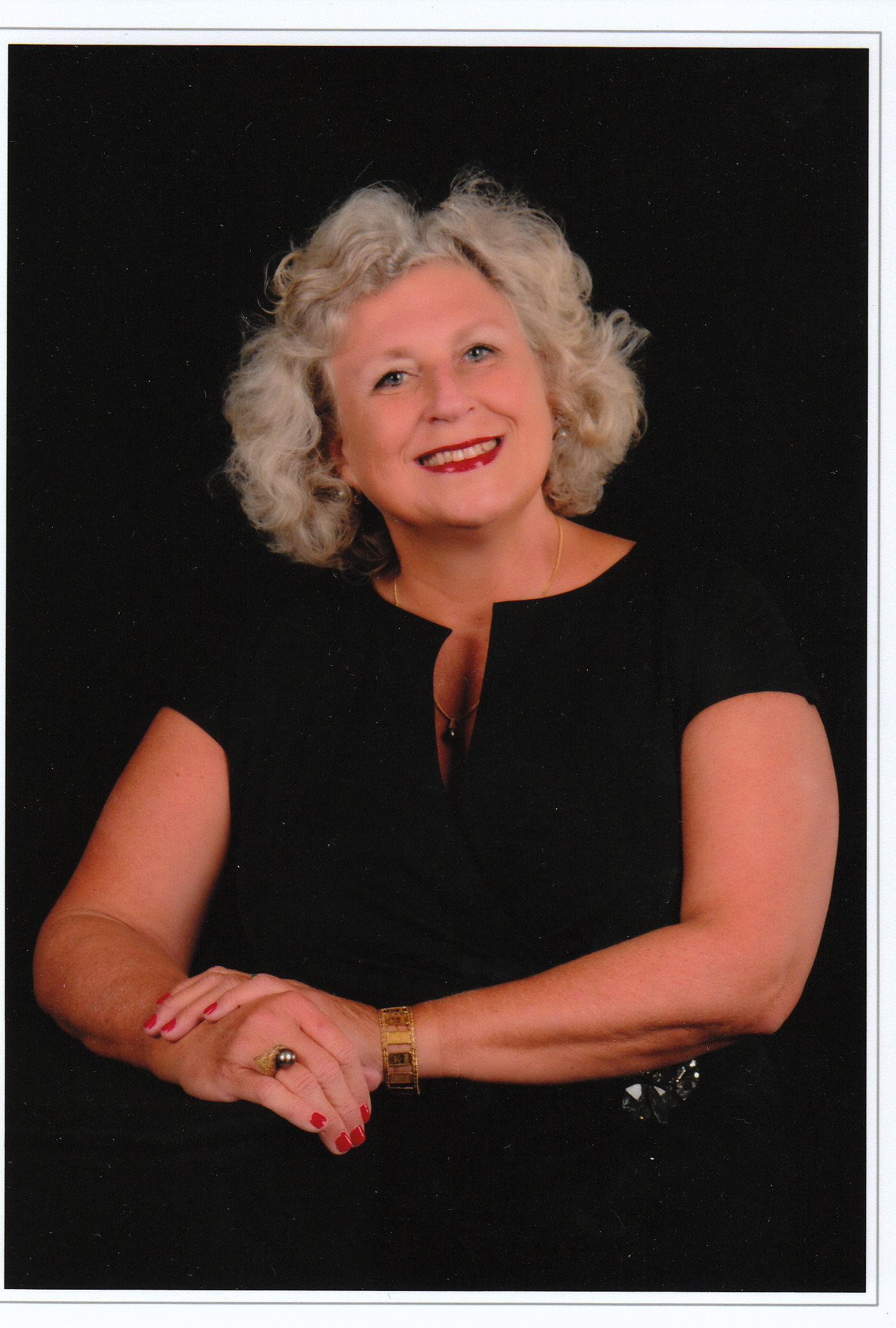 M. Mari Novak.  The science and skill of assessment has been the focus and passion of M. Mari Novak through the phases and focus of her career.  Diagnostics is the starting point; if not, ‘intuition’ or the expectation of a solution can aggravate, even mortally wound a venture or program.  The foundation was laid with diagnosing and integrating motion (swimming, rescue, speed and synchronized) with an highly skilled group of kinetic physiology researchers and coaches.  With an undergraduate in city and regional planning, large scale processes and systems were added to the mix.  A sidestep into community organizing as a Peace Corps Volunteer, brought home the requirement of cultural mores and approaches, as well as the local knowledge necessary for making the right linkages.  Graduate degrees in organization development and performance improvement, with continued study of system dynamics and complexity, and other technical applications have underpinned a 40+ year career, serving in over 40 countries.

From her roots in Cleveland, Ohio, Mari Novak, educated at Oberlin College, and later a Masters from Western Michigan University – with gratitude and respect to her mentor Dale Brethhower — she had an aptitude for seeing how the pieces did or did not fit together.  After several years of working in utilities and manufacturing, Mari moved to Texas in the early 1980s. There she joined her partner Steven J Kelly in the launch of KNO.   Immersed into the Houston-based nuclear plant construction project (specifically, transition from construction to operations), Mari began a multi-decade long specialization in the energy sector.  During these years, she trained with Geary Rummler and became well-versed in application of the Anatomy of Performance. This brought her to Tahoe/Reno in Nevada where she took on facilitating a restructuring of the power company executive team, within the context of deregulation and competition within the sector.  With the Velvet Revolution and the fall of communism, KNO relocated in 1990 to Prague in (then) Czechoslovakia.

Mari’s focus shifted to development in transitional societies.  Under her leadership, KNO executed numerous contracts for the US government, World Bank, the EU and other multilateral donors supporting reforms in the former Soviet Union.  With little understanding of organizational or human capacity building, the suggested training sessions quickly and effectively transformed into performance improvement.  She introduced the HPT methods and approaches to include the value propositions of the organization and system dynamics theorists and master practitioners into that space called “capacity building” in the development world.  Working with government ministries, nonprofit organizations, and public-private initiatives,  Mari Novak was instrumental in promoting the performance technology emphasis that a decade later became institutionalized in the US Agency for International Development, and is expanding in both private and public scope around the world today.

Mari is a high energy personality, dynamic presenter, and confidante of senior officials around the globe.  She has published numerous articles on performance improvement in development, and presented results in US and European conferences.  Currently residing on the Atlantic coast in south Ireland, she is making time between assignments to write. 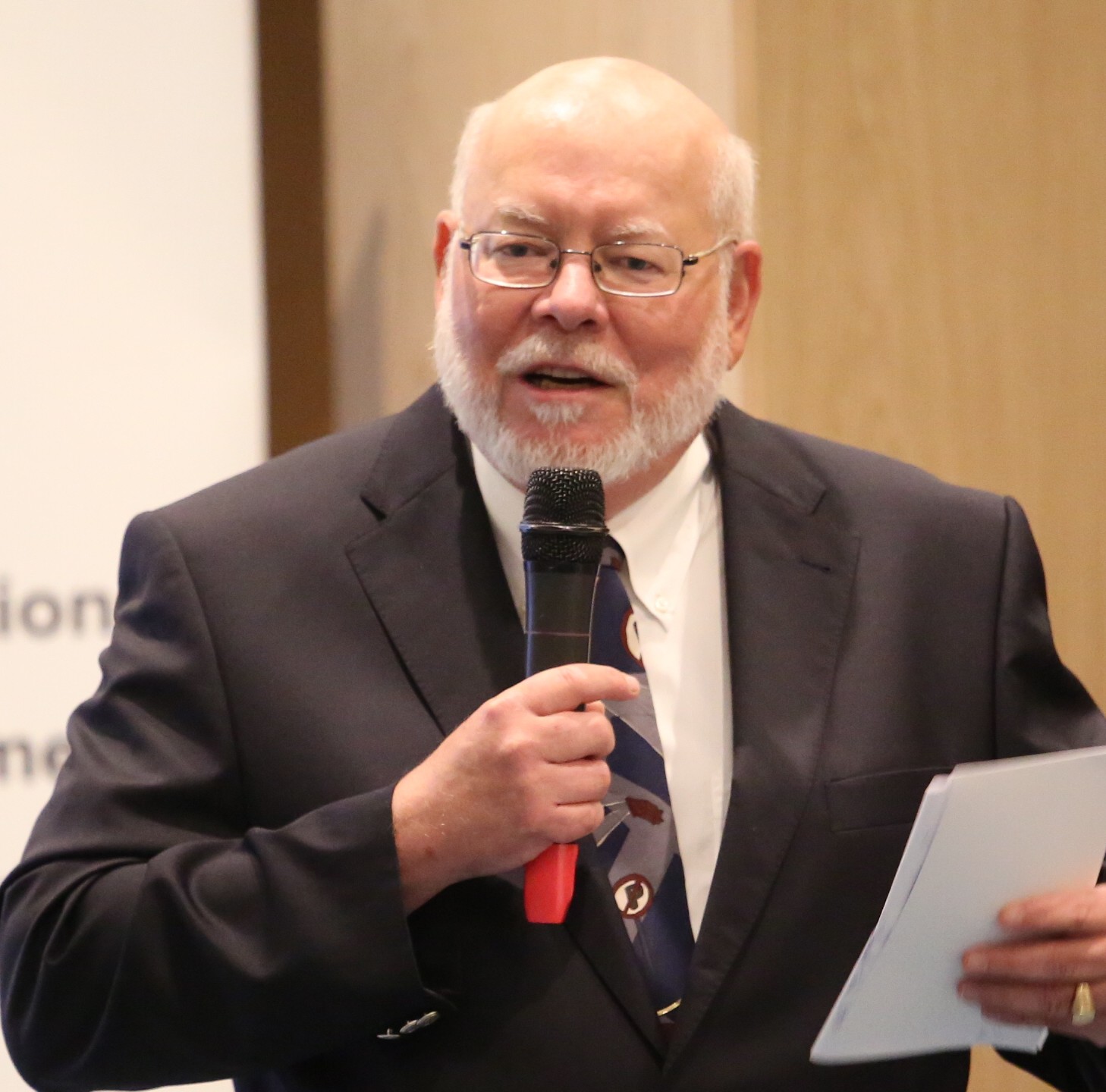 Steven J. Kelly has over 40 years’ experience in strategy development and business performance improvement.  This exposure has included work in production, financial, energy, and consumer retail sectors.  His specific emphasis has included operational systems and procedures analysis, executive strategy formulation and facilitation, talent coaching and mentoring, development of customer service and sales strategies, as well as a variety of commercial performance improvement efforts.  Widely traveled, he has conducted numerous field assignments, defined operating and management strategies, and delivered technical assistance in 30 countries in such sectors such as government reform, higher education, agriculture, finance and economics, health and environment.

As both a manager and management trainer, Mr. Kelly is highly skilled in leadership skills as evidenced by rapid promotion and development as a consultant in these areas. Currently he is working with both Fortune 500 and governmental agencies to improve team effectiveness and overall productivity.  He has been certified as a Performance Expert, Kirkpatrick Training Evaluator, and Technical Instructor. Steven has a Master’s degree in Human Relations / Management from Pacific Lutheran University and a Bachelor’s Degree in Political Science from University of Houston.  During the 1990s he served 2 terms as a Director on the Board of the Czech-American Chamber of Commerce, and more recently served two terms as a Board member of the International Society for Performance Improvement. 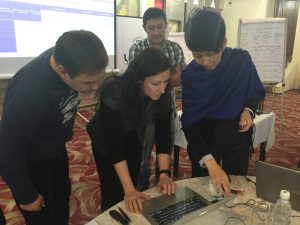 Over the past 3 decades, KNO has developed a strong and committed network of specialists, analysts and consultants that are brought on for specific projects. Most have over 15 years of experience and have worked in 5 or more countries. This staffing approach allows KNO to build long-term relationships with only the best experts covering most sectors.

We have ongoing partnerships for our two certification program:

Performance-Driven Project Management is a collaboration with Ensemble Management Consultants.

Blog on increasing effectiveness of solutions